A Reason Why We're Not Moving 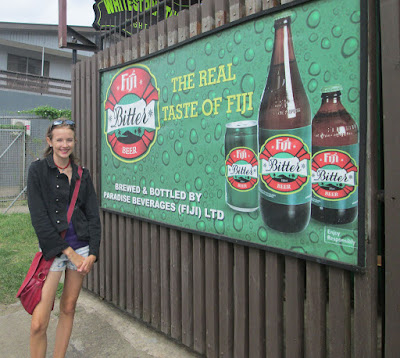 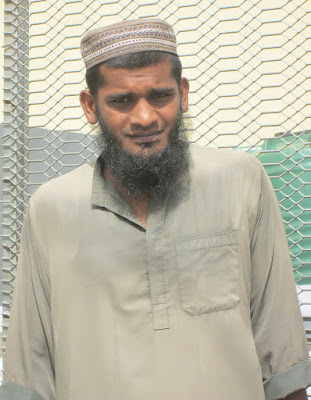 We can't seem to get enough of Savusavu, even if our alternator DID work beautifully. After spending $160 in American Samoa for repairs, we're perturbed at its response - melty hot and spewing smoke. Jim found a dear repairman here to work on it for us. We're in no hurry to leave.


Choosing a sunny day, we caught a bus to Labasa, the largest city on the island of Vanua Levu. The marketplace is 5 times larger than Savusavu, but the people are just as warm and friendly. It was a gorgeous drive, about 2 ½ hours, and it was an excellent way to breathe in the geographical diversity. The climate change was obvious as the bus ascended into the mountains. Pine trees mixed with palms was a little confusing. People waved warmly as we passed by the villages.


The internet is so wonderful in Savusavu that we don't mind the occasional rain. After a yearof downpours and huge expense/curse words at the incredibly slow to non-existent pings in Pago Pago (which has apparently improved in American Samoa through ASTCA), we are delighted to be able to catch up on family, banking, news, friends, etc... with a flip of the switch... and all three of us at the same time for a mere $12US for 8 gigs! More importantly, we've used the time to catch up on home-school. Based on her gift and aptitude for “words”, we enrolled Carolyne in an online writing course . On other sites she's also learning programming skills. She loves creating Visual Novels. Jim is busy working on revenue producing sites and maintaining existing ones. 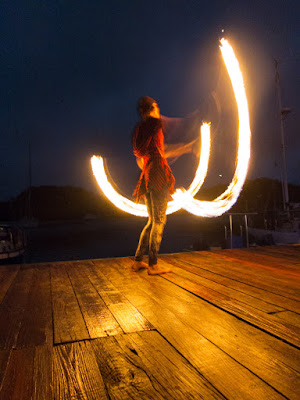 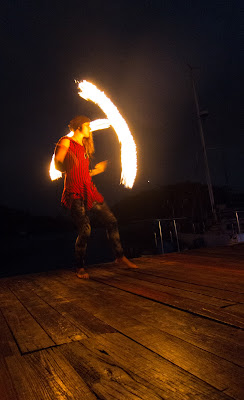 A boat of young people from all over the world performed circus acts and music - they called themselves The Alternative World Sailing Community - and we enjoyed a fun evening of music and fire. We walked in the Flora Tropical Garden, taking in the view overlooking the ocean. Local women cook their meals in the natural hot springs in town and Carolyne and I strolled by to check it out. We didn't see any cooks in the “kitchen”, but the boiling water bubbling up from the ground was pretty cool – I mean, hot. 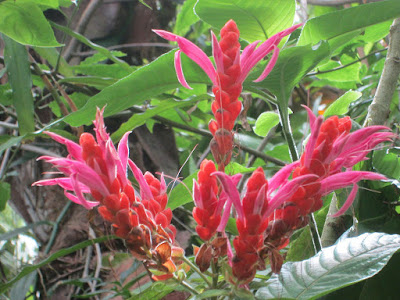 When we sailed into Moorea, French Polynesia July 2014, we had an incredible experience.

Locals insisted that we must not miss feeding the stingrays. Fresh fish is their favorite, we were told. So, we dug out some skipjack tuna from our freezer we caught on our way to Tahiti.

We took our dinghy up the channel about a mile to a sandbar where several tour boats gathered. We were astounded by what happened once we got into the water with our fish chunks!

VIDEO: The Hotspur Crew Feeds the Stingrays... and sharks
(video by Carolyne)