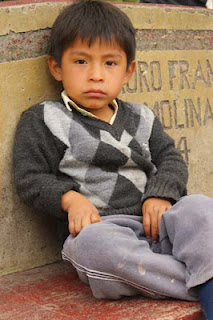 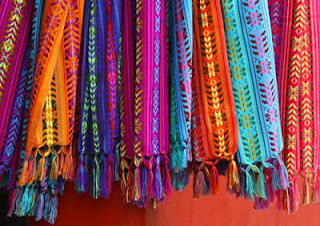 I thought I would be sadder leaving Mexico behind us. Living here since June 2008 has made my heart grow fonder of this exquisite country and its beautiful people. But after four hours of checking out of the country Friday and four hours waiting for the Navy to do their final inspection Monday (scheduled for 6am but commencing at 10am),  I was just ready to get a move on. But the officials were nice and once we completed the paper trail of tears, we cast off for Bahia del Sol, El Salvador to join other cruisers at the El Salavdor Rally, a 2-night passage. And, we were desperate to use the watermaker since our tanks were almost empty.
We sailed most of the afternoon in light southwest wind until it fizzled out around 4pm, then turned on the motor. The fishing line zinged out at rapid speed and we pulled up a 45lb. Jack Crevalle – fun to catch but only worth eating if you’re starving - and even then… so our Jack got a second chance at life. I was so hoping for a tuna. The watermaker worked for exactly 3 hours before it quit making water – no pressure. Goodie. By the light of a ¾ full moon on the first night, we steered between fishing pangas as we passed through Guatemala – some well lit, some not.  We didn't see even 1 knot of wind after 4pm that afternoon.

By 4am the second day, however, things looked bright as we had 11 knots off the land all morning and by afternoon, it switched to 18 knots from the SE - so we made great time sailing on a beam reach. But as the wind died at sunset, the main became stuck and we had to pull Jim up the mast at dusk. The sea state was ‘confused’ and keeping the bow in the waves to calm the boat was easier said than done. Jim got bruised and bumped around up top, but he found that the problem was our short wave antenna had wrapped itself around the mainsail head. He took wire cutters and proceeded to chop the cable in pieces to free the main, so now we are again without a working SSB/HAM radio. 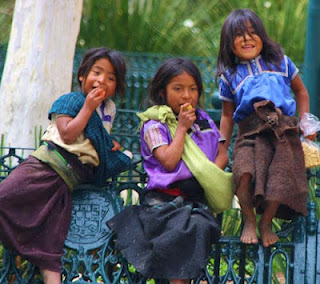 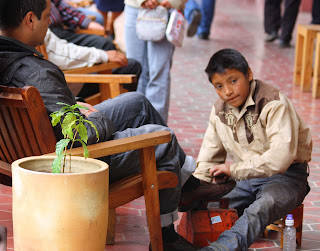 We arrived at the mouth of Bahia del Sol around 4am – much faster than anticipated with the great sailing wind we had! We opted to pull the jib out hankie size, set the timer for every 10 minutes and sleep in the cockpit until slack tide at 6:30am.
There were 4 boats waiting at the entrance this morning – we were scheduled to be 2nd in line to cross the crashing waves and over the bar. It was shocking to see the power of the breaking waves and daunting to know that we would be going over and through them. The first boat was instructed by the jet-ski pilot to throttle hard… he did and made it over three waves very easily. For him, it was a non-event.

Not for us - and certainly not for the boat in front of us. It was total drama. Stay tuned tomorrow!