Cruising with Teens - Part I


In June we will have lived full time aboard a sailboat for 6 years in Mexico (and a short time in El Salvador and Guatemala). In that span, our 12 year old (now 18) is on his own – independent and figuring out different loops and knots – the ones associated with adulthood. We are so proud of Tim! And for anyone worried about homeschooling on a boat, Tim took the GED at age 17 and scored in the top 1%. He is currently taking basic college level courses and waiting tables in Arizona.

Within 48 hours of dropping the hook in Banderas Bay, Carolyne was already volunteering at a local spay and neuter Animal Clinic. It's the first time in weeks we've seen her get out of bed before 8am. If there are no teens about, no worry - she is in her element among the puppies and kittens. The organizers love her because she speaks Spanish and she is not shy about making herself available any way she can help out. 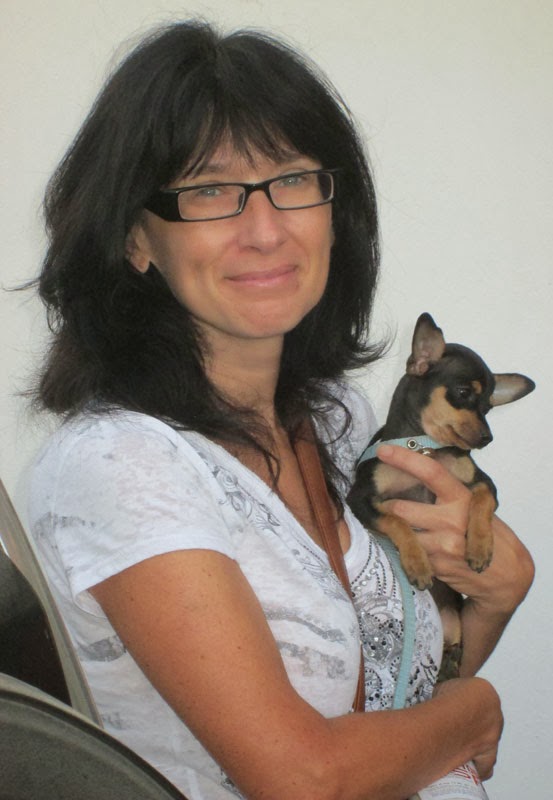 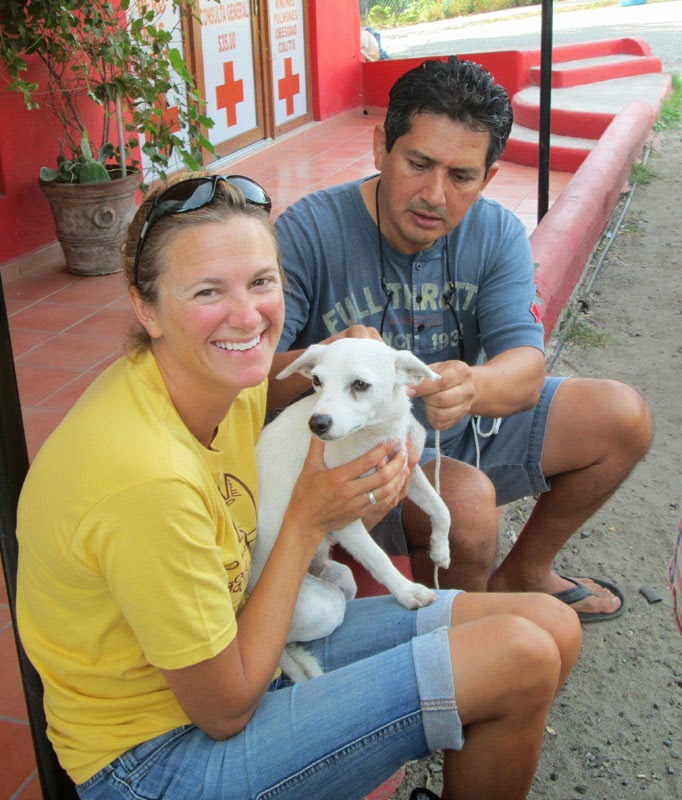 These animal clinics are paramount to decreasing the enormous number of unwanted puppies and kittens. It's not been a customary practice in Mexico's past – to have animals spayed or neutered – and the number of street mongrels and feral felines is slowly dwindling. 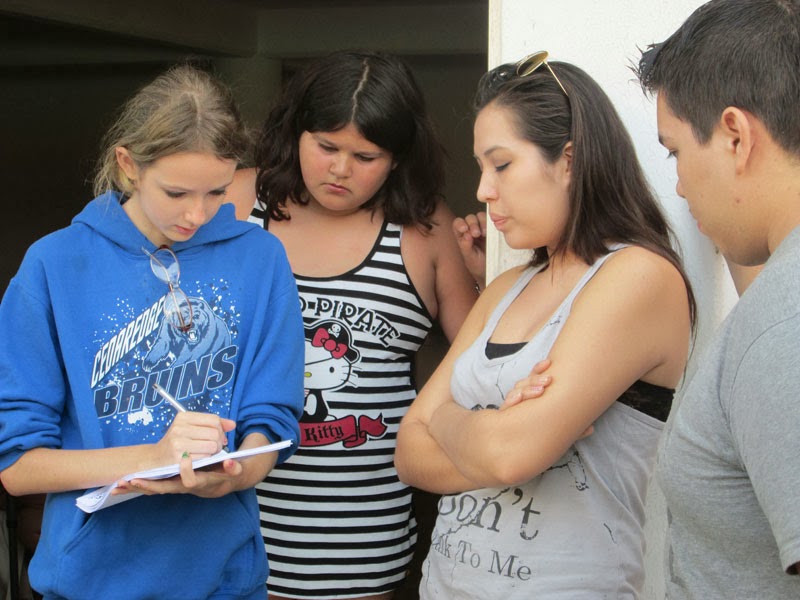 And it wasn't long after Carolyne's volunteer service that word got out that she was in La Cruz. And it was then that other teen cruising kids became thick! And so Hotspur still finds itself anchored in La Cruz while Carolyne attends beach sleepovers, silk dancing classes, plays World of Warcraft, swims, shares dinner with her friends at the local taco carts... and plain “hangs out” with her cluster of peers.


I want to say a special thank you to Katrina and Marina La Cruz for sponsoring a fun beach party sleepover for the teens. Katrina chaperoned the event and slept on the beach with the kids. Katrina provided the beach pics, too!


Jim and I are a little itchy to leave. But getting the best out of your teen crew members means giving them a break – especially now that Carolyne doesn't have her brother aboard. This time with other teens is paramount to her... so as I write this on day 20-something in La Cruz... Jim and I shrug and say to ourselves that it is worth every precious minute.